Navigating the new normal: the role of leadership in overcoming the crisis

The Coronavirus pandemic is putting under the microscope the status quo of new and old leaders. In the first case you need to build a foundation of good leadership, in the second case, changes may need to be made to adapt the leadership to the new normal. 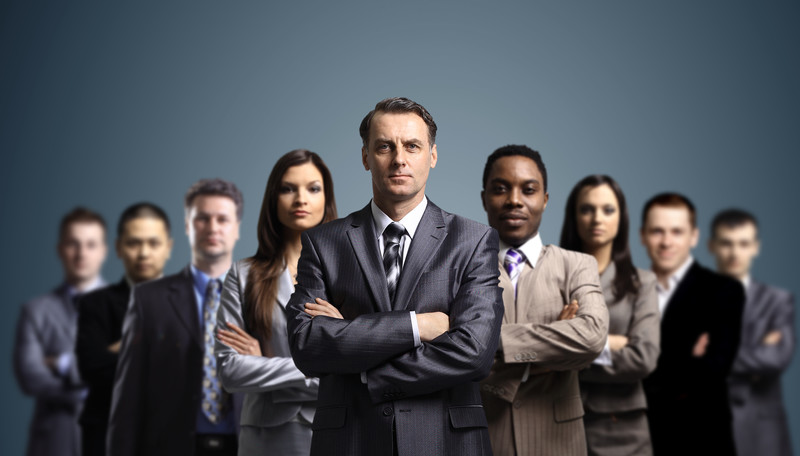 Only if a leader can create true followers, are they considered to be one. That is, people who follow them by choice and by conviction. Because of the pandemic, in the new normal, people were forced to come out of their comfort zone. Now that the health crisis is starting to leave room for the economic one, being able to count on good leadership means reviving the ‘motivating force’ that is needed to navigate out of the storm. 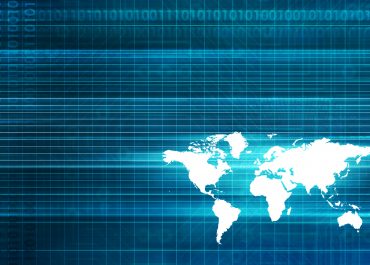 How well do you know your (PX) Partner Experience? Distinguish "sell-with" from “sell-thru” partners and align your strategy with your sales channels.

How appropriate is your Channel & Distribution Strategy? Your direct…
Read More 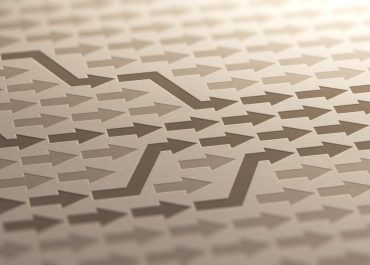 "We have been selling to our B2B clients for years, we know them very well; customer experience strategy doesn’t apply to us." If B2B and B2C converge, how will you adapt your business?

As the market changes, without a good B2B experience management…
Read More 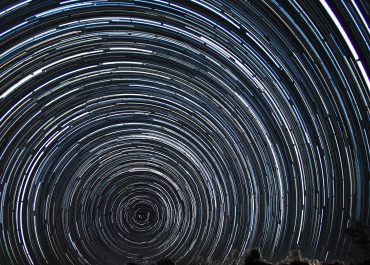 Which Survey should you be using to analyse your B2B customer experience?

Knowing how effective the experience you offer your customers, partners…
Read More 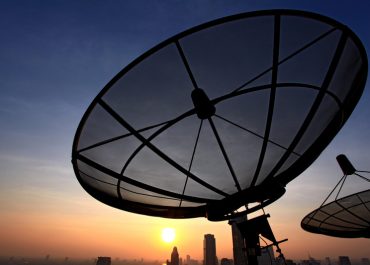 Strategic Information: seven mistakes that can put your company's growth at risk. 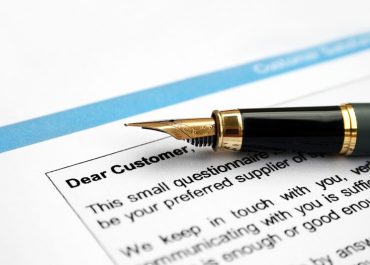 Customer Satisfaction B2B: the ingredients for a successful survey 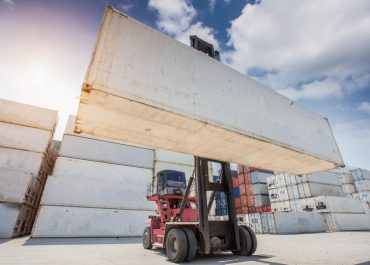 How to Elevate the B2B Customer Experience

In a continuously changing market, it can be difficult to…
Read More 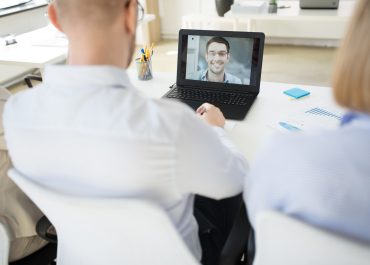 How do you win new customers without losing sight of the old?

When it comes to the B2B market, customer and business…
Read More 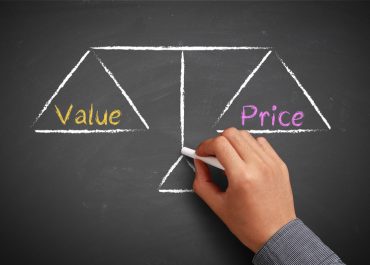 Are you giving ‘Value for Money’? 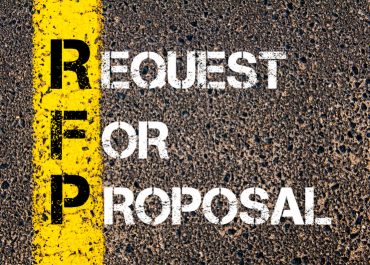 Tender, RFP or RFQ, how to win the next contract.

Whichever your customer has decided to use, Invitation to Tender,…
Read More 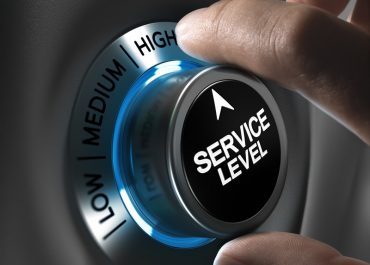 Why Customer Experience matters to your business 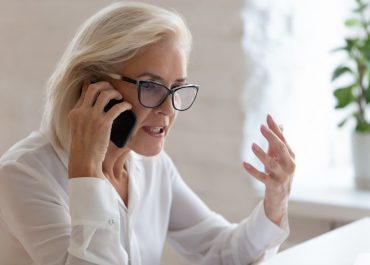 How to prevent customer dissatisfaction in B2B markets 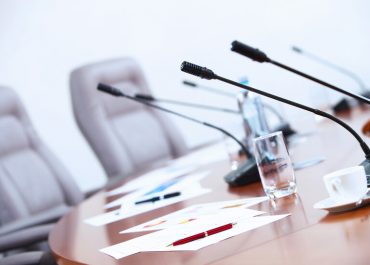 Whether it's acquiring or selling a business, Customer Referencing has…
Read More 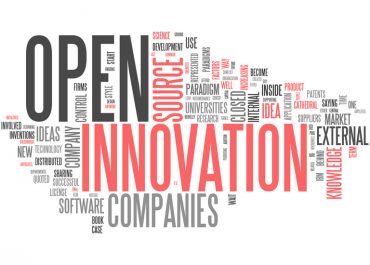 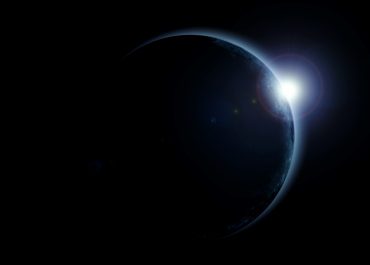 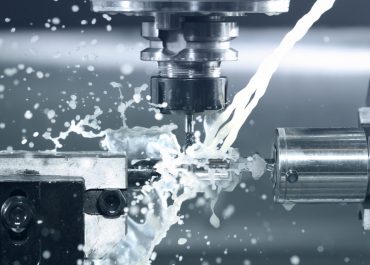 How to accelerate recovery: the automation and industrial machinery sector

As demand declines, many industrial companies are delaying purchases of…
Read More 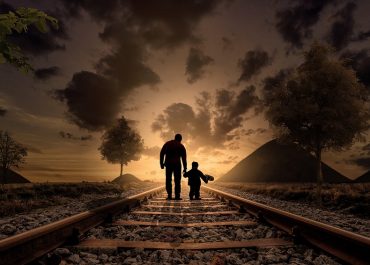 Rethinking the transition of the Family Business: 7 guidelines for the future

Analytics: how to rethink in a new context with a new approach 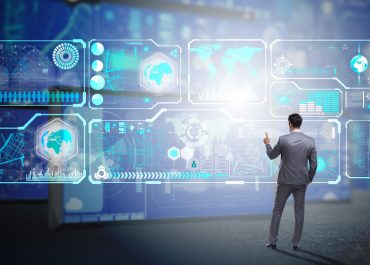